EBC, as your dedicated broker, offers the below services:

Handling enquiries on Products and Services of the Scheme:

Further assistance with the following: 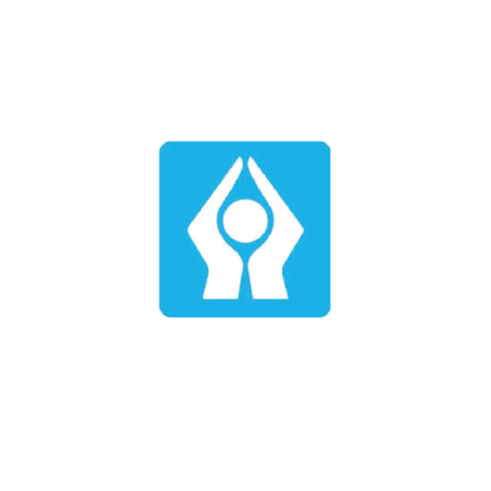 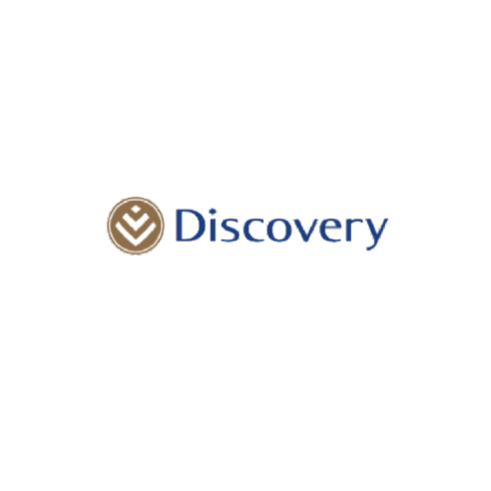 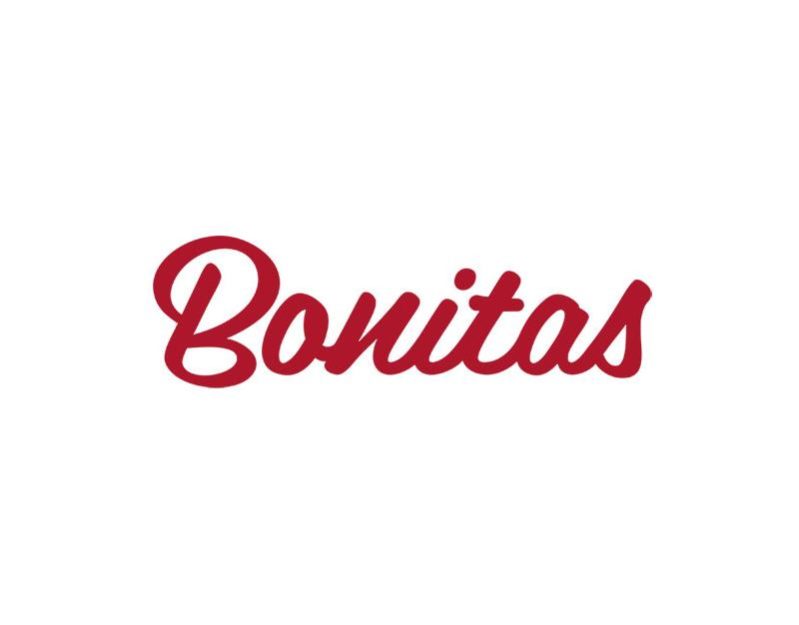 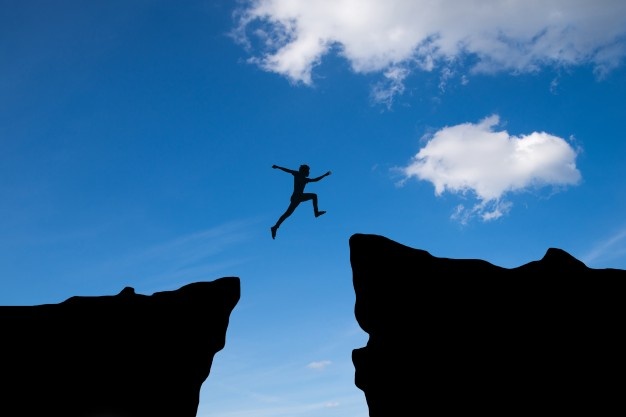 Fill in the Gap!

Is Gap cover a necessity or a luxury? This is a question I hear from my clients very often. As private healthcare becomes more and more costly, the answer is that Gap Cover is an essential additional to your Medical Scheme. Many Medical Schemes will cover up to 200% of the Health Scheme rate, if... 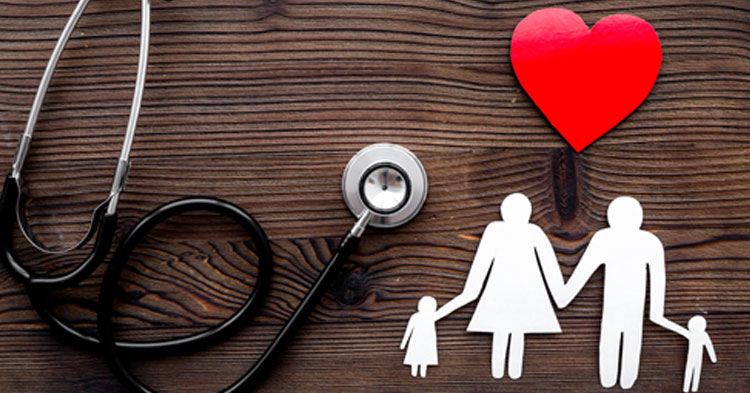 What is the difference between Medical Aid and Medical Insurance? The confusion between medical scheme benefits and insurance products, such as hospital cash plans, means that you, as the consumer, could end up with the incorrect product which could have disastrous effects on your health and finances.   Legislation The first, and possibly the most...

Get Peace of Mind
WHERE EVER YOU ARE

With Employee Benefit Consultants as your Broker in Health, Wealth and Insurance you will have the best advice, cover and benefits at all times. We have more than 35 years experience and a track record of over 40 Years.

How do I get a new / replacement membership card?

Where can I get proof of my membership to a medical scheme?

How do I know which benefit option to select?

Ensure that you understand how the benefit options operate and select according to your healthcare needs and what you can afford. The Prescribed Minimum Benefits (PMBs) must be included in every benefit option. The registered rules of medical schemes fully disclose detailed information regarding the relevant benefits and contributions. It is essential that you obtain the rules of the scheme or a summary thereof to verify all information relevant to enable you to make an informed choice.

What is a co-payment

It is a portion of the cost for which you are responsible, usually to offset some of the cost of care that are not covered by a medical scheme. A co-payment is an out-of-pocket payment for which you are responsible. Depending on the rules of the medical scheme it will either be a pre-determined sum that you have to pay for a specific procedure, or it can be the difference between what the provider charges and what the scheme rate is. A penalty co-payment is sometimes also charged where members voluntarily use a non-designated service provider (DSP) or opts to use medicine(s) which is not on the formulary list. The co-payment is used to encourage members to use DSPs and formulary drugs. Other applicable penalties will be when you fail to obtain pre-authorisation before certain health interventions. Such penalties must be included in the rules of the scheme.

What restrictions may a medical scheme impose on an applicant?

The benefits in respect of relevant health services prescribed by the regulations under the Act, PMBs are defined in Regulation 7 and include the diagnosis, treatment and care costs of:

What is a late joiner penalty?

It is a “fine” by way of additional contributions, imposed on persons joining a medical scheme when they are 35 years of age or older and was not a member of one or more medical schemes before 01 April 2001, without a break in membership exceeding three consecutive months since 01 April 2001.

Penalties may be imposed on the late joiner according to a prescribed formula in the Regulations that determines a maximum penalty according to the applicant’s penalty band. The formula takes pervious creditable coverage with other medical schemes into consideration.

Late joiner penalties are imposed indefinitely and do not expire after a certain period and the purpose is to place the late joiner and the other members who have been contributing towards a medical scheme from a young age on the same level as they receive the same benefits.

When do waiting periods apply?

Waiting periods do not apply in respect of:

Is a provider of a healthcare service entitled to charge more than the fees determined by medical schemes / the tariff specified in the NHRPL?

Yes. Healthcare providers are free to determine their own fees. Consequently, if an account is in excess of the fee determined by the rules of a medical scheme / NHRPL for a particular service, the difference is for the account of the member.

Is there a way to cover the difference between what the medical scheme pays for and what the healthcare provider’s fees?

Gap cover is short-term insurance policy which provides shortfall cover where doctors and specialists charge above medical aid rates of cover. Gap cover works in conjunction with your medical aid.